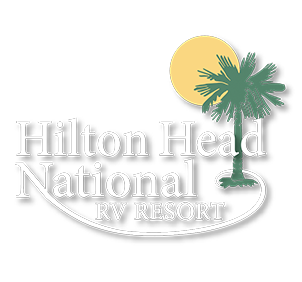 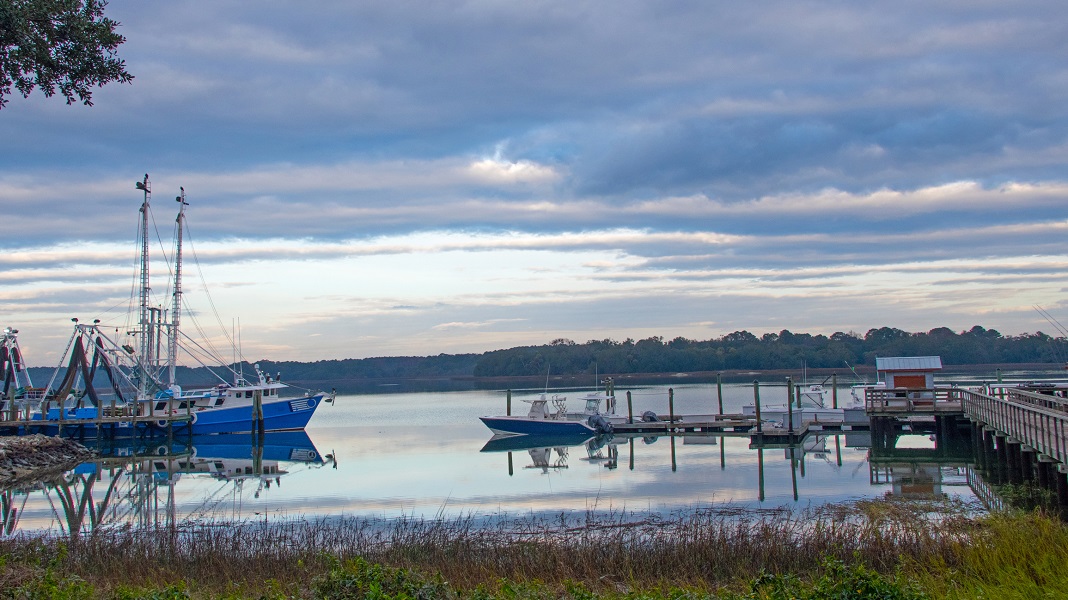 La Bodega is an American funk band formed on Hilton Head Island, SC, in 2011. The group consists of Guy Smiley (vocals) and Todd T. (guitar). Led by their fearless leader, La Bodega Man, they began recruiting Jedi’s in the area to round out their sound for live shows and studio recordings. Averaging over 150 live shows per year, they eventually emerged as one of the more popular acts in the area. The band’s raw funk, soul, reggae, blues, & hip-hop sound draws heavily from their old school influences.